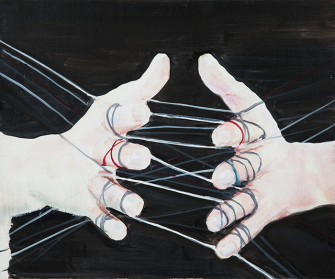 There’s no such thing as ​a ​political noble lie. In the political arena or in the excercise of government powers, lies are often signals and false promises, invariably doomed to fail. In most extreme cases, they ​might end up undermining social progress and welfare. Despite this, mystification, simulation and deception ​are almost inseparable arts from political action.

Why do people so often ​make ​use ​of ​distorting lies? Why do they spread so quickly? Why are liers so succesful? What can we do to protect technological advances and social benefits from the effects of these mystifications? Which tools do we have to deal with them?

To answer these questions we have the science writer Michael Shermer, who will speak about how science and reason can lead to a better society; philosopher Julian Baggini, who will analyse how politicians are using rethoric techniques; and proffesor and expert in biotechnology José Miguel Mulet, who will lecture on pseudosience and european food and nutrition policies.

MEP and Member of the Delegation of European Citizens in Brussels

The Moral Arc: How Science and Reason Lead to Truth, Justice, and Freedod

Philosopher, cofounder of The Philosophers’ Magazinedian

The Lost Art of Rhetoric: Reason and Persuasion in Politics

Pseudoscience in the European Food regulations

PHOTOS OF THE EVENT